The Charity has no intention of building on the heath, now or in the future, and is fully committed to protecting and enhancing this important wildlife habitat. The Charity is a custodian, alongside BCP Council, of the protected Talbot Heath, a Site of Special Scientific Interest (SSSI) and home to diverse and rare wildlife.

The Charity spends c.£15,000 annually on the ongoing management of Talbot Heath under an ecological management plan approved and monitored by Natural England. The heath is within a Higher Level Stewardship Scheme focusing on enabling native species, such as heather, to flourish and create a species rich environment through the removal of gorse and bracken. Part of this work also involves maintaining a fire break along the northern boundary to protect the heath and adjoining local homes. 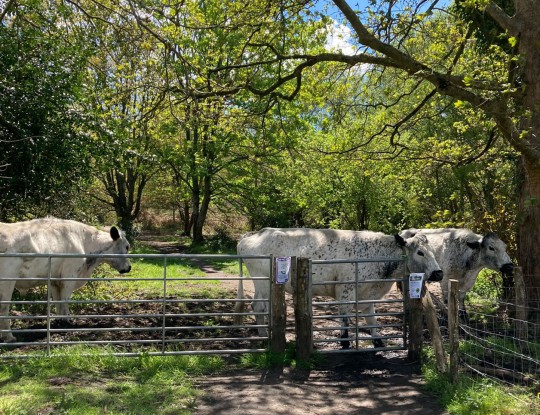 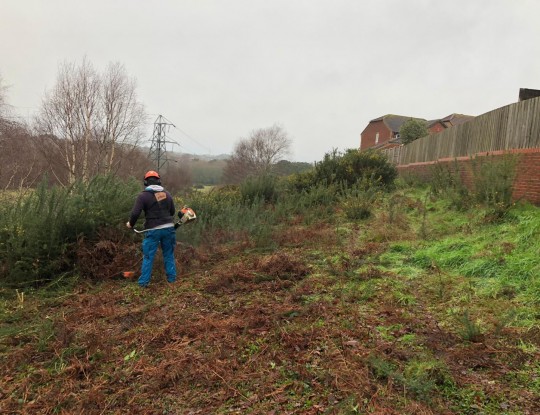 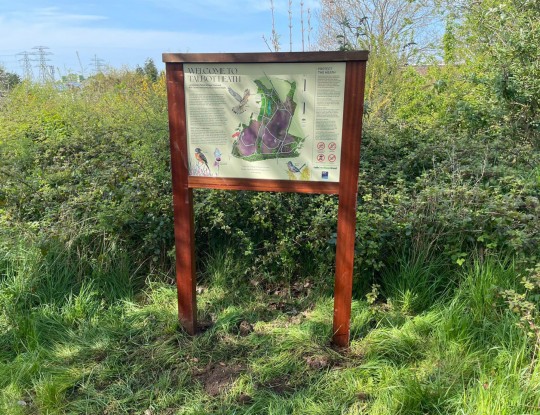 Cattle grazing on the Heath

Cutting a fire break to protect nearby homes

Information board situated on Heath

It is important to differentiate between Talbot Heath and Highmoor Farm. Highmoor Farm is a smallholding of 62 acres (25 hectares) of marginal grazing land situated to the north of the heathland. It is not heathland and has no environmental designations. It is not large enough to be a viable farm, and its location makes stock management challenging. The Charity supports the stewardship and security of Highmoor Farm on a concessionary rent basis, provides accommodation, and funds all capital works for the stockman. The stockman’s main livelihood is independent of the holding.

A further 24 acres (9 hectares) of the smallholding has been earmarked in the Poole Local Plan 2018 as the site for the Talbot Innovation Quarter (Area TV2). The balance of the smallholding is split between the area for the expansion of the universities (Area TV1)  and the site of the proposed community farm to the east of TV2. 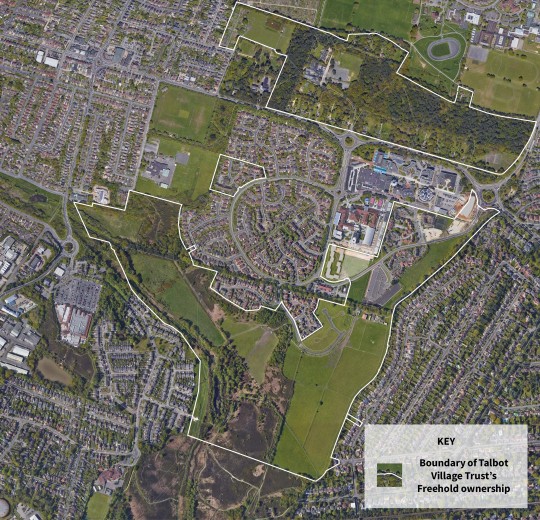 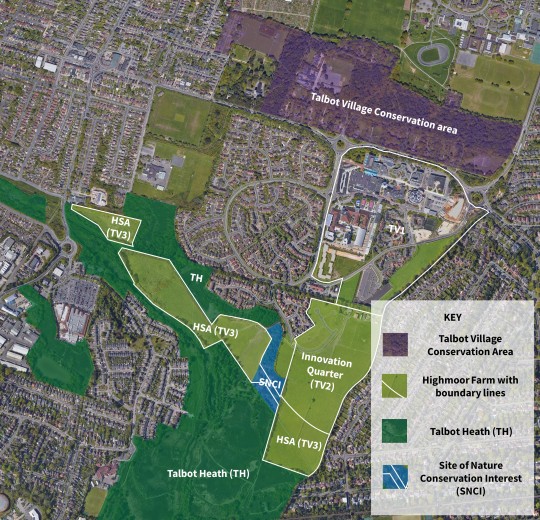 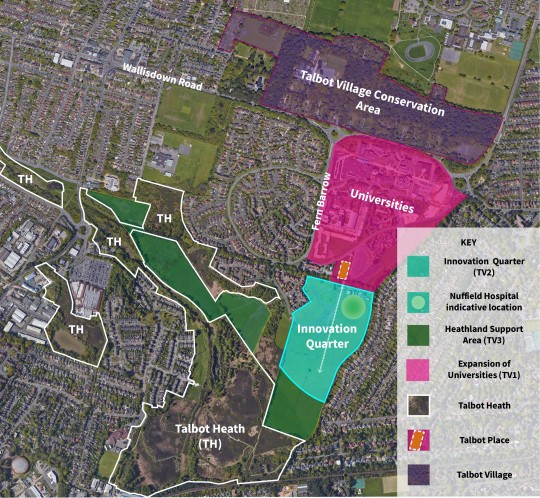 Why create a Heathland Support Area?

Unfortunately, wildlife on Talbot Heath is adversely impacted by human pressures, which are caused inadvertently by informal recreation, as well as deliberately through misuse, such as arson and fly tipping. We believe this highly sensitive site requires a protective buffer zone.

As the proposals for the HSA are in line with the Charity’s purpose and environmental goals, it is intended that (subject to planning permission) the support area will be delivered and managed in conjunction with local people for the long term, regardless of any future planning decisions on adjacent land. 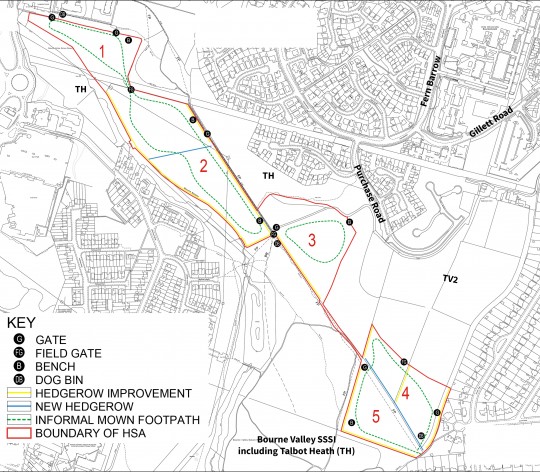 One of the Charity’s strategic priorities is to address climate change and promote sustainability. It is therefore vital to the Charity that the proposed development of the Innovation Quarter will deliver a net gain in biodiversity, meaning that the development will ensure the quality of habitat is increased from the current “baseline” position prior to development.

Both the habitat condition and its area are used to determine the value of a habitat along with other factors, such as the location of the habitat. This is used to make an empirical assessment of the current biodiversity value of the habitats on the site, which is presented as ‘biodiversity units’ within the calculation tool published by Natural England.

The baseline habitat was assessed by LC Ecological Services between 2020 and 2021.  The type, condition and area of the habitats present were determined using standard survey methodology and measures in GIS mapping software.

In order to achieve biodiversity net gain the post development habitats will have to demonstrate an increase in ‘biodiversity units’ over the existing value of the habitats present prior to development.

To be robust the calculation tool also accounts for the time it takes for any new habitat to become established, so that it is not a case of simply enhancing retained habitats or planting new habitats but improving habitats in both value and quality to reach a set target condition. The Charity will therefore need to demonstrate how new and existing habitats will be managed to reach their target condition though a Landscape Ecological Management Plan.

The largest area of habitat loss will be modified grassland which has been recorded as poor semi-improved grassland.  This habitat is dominantly formed of common bent (Agrostis capillaris) with long term grazing suppressing a small number of widespread and common dicotyledons such as yarrow (Achillea millefolium), ragwort (Jacobaea vulgaris) and ribwort plantain (Plantago lanceolata).

The development will seek to create high quality native habitats which include floristically diverse grasslands, water bodies, varied native hedgerows and extensive planting of native trees. Tree planting will include a combination of small and large canopy trees with native fruiting species to provide foraging resources for local fauna.  All new and existing habitats will be carefully nurtured  with the Landscape Ecological Management Plan.

Surface water run off will be conveyed using Sustainable Urban Drainage Systems (SUDS) as part of the landscaping of the site. There will be attenuation features as required and defined by detailed run off calculations and informed by infiltration testing. This will include an attenuation basin in the south east corner of the site.